What does increased travel mean?

What does increased travel mean? 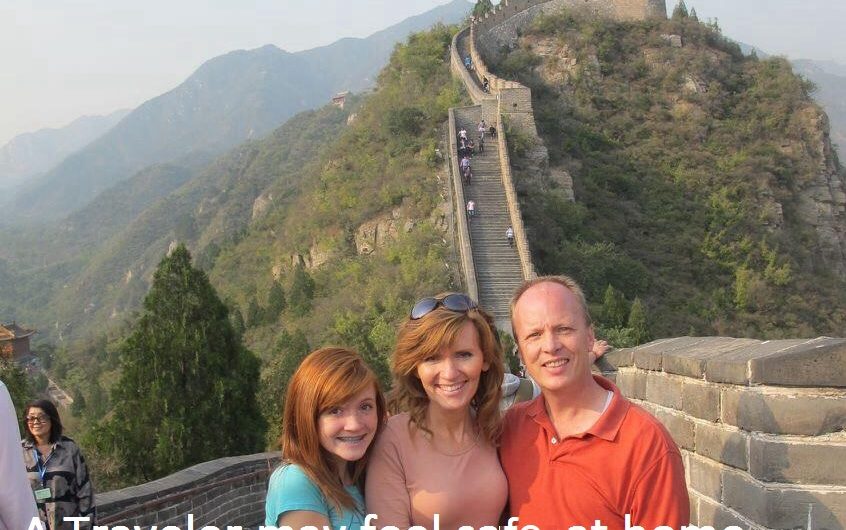 The numbers are out for 2015 from the Airport Council International. 2015 saw the strongest growth in passenger traffic since 2010 with an increase of 6.4% (7.2 billion passengers). It is anticipated 2016 will also have strong growth, however, it appears to have slowed a bit as uncertainty and safety concerns weigh heavily in the last quarter.

In 2015 there were 37 airports with over 40 million passengers passing through them. This is an increase of over 100% over a ten-year period. Some of this increase has to do with the entry of many low-cost carriers who have brought the airport’s new passengers and additional competition offering affordable options.

A significant amount of this growth is coming from the Asia-Pacific regions even despite the slowing economic growth in China. The number of new and expanded markets are continuing to grow with an ever growing mobile population. Additionally, India is poised to be one of the largest aviation markets in the world.

As we look forward, the airlines are most likely going to continue to take a precautionary position, keeping the number of new flights as minimal as possible and keeping the planes as full as they can. Without the geopolitical unrest and with an ever increasing market, it would be more certain that more flights would be added, but given the current climate, be prepared for full and over-full flights for the unforeseeable future.

The later part of 2016 has seen the increased traffic of 2015, and the beginning of 2016 erode. Paris has seen an 11 percent drop with a loss of 460 million Euros. Turkey has seen its tourist industry fall apart with an expected drop of at least 40% this year. This has opened up opportunities for those with a more adventurous soul with pricing hitting an all-time low. IT has also shifted travel to other regions such as Asia, Australia and New Zealand where the current exchange rate helps ease the costs and where people feel a bit safer to venture out.

This has opened up opportunities for those with a more adventurous soul with pricing hitting an all-time low. It has also shifted travel to other regions such as Asia, Australia and New Zealand where the current exchange rate helps ease the costs and where people feel a bit safer to venture out.

The key is to do your homework no matter where you travel. Make sure you have plans and alternate plans. Where we have not been a huge advocate of travel insurance, it needs to have a higher consideration now in places you may not have thought of before. travelingu
Previous postFall is the perfect time for Budget Travel

Karen Dorame
Reply
Hi. I am considering this trip to Turkey but not sure if I have someone who will go with me. Do you have any other loan women looking for a travel partner? Michelle, I know you. We traveled together on Alan‘s trip to China. I was the photographer who was taking pictures For a church photography mission. You and your daughter where So very photogenic. The tour to turkey looks really great and I am anxious to get on the road (or in the air) again.

travelingu
Reply
Karen, Sorry this is so late but as you can imagine, we shut everything down during covid. We are ready to start up and we are going to do the Turkey trip as planned before. Would you be interested? It would be July 11-21, 2022. Let us know. I hope all is well with you and we would love to travel with you again. Dale and Michelle